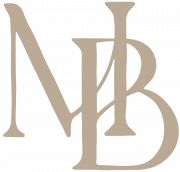 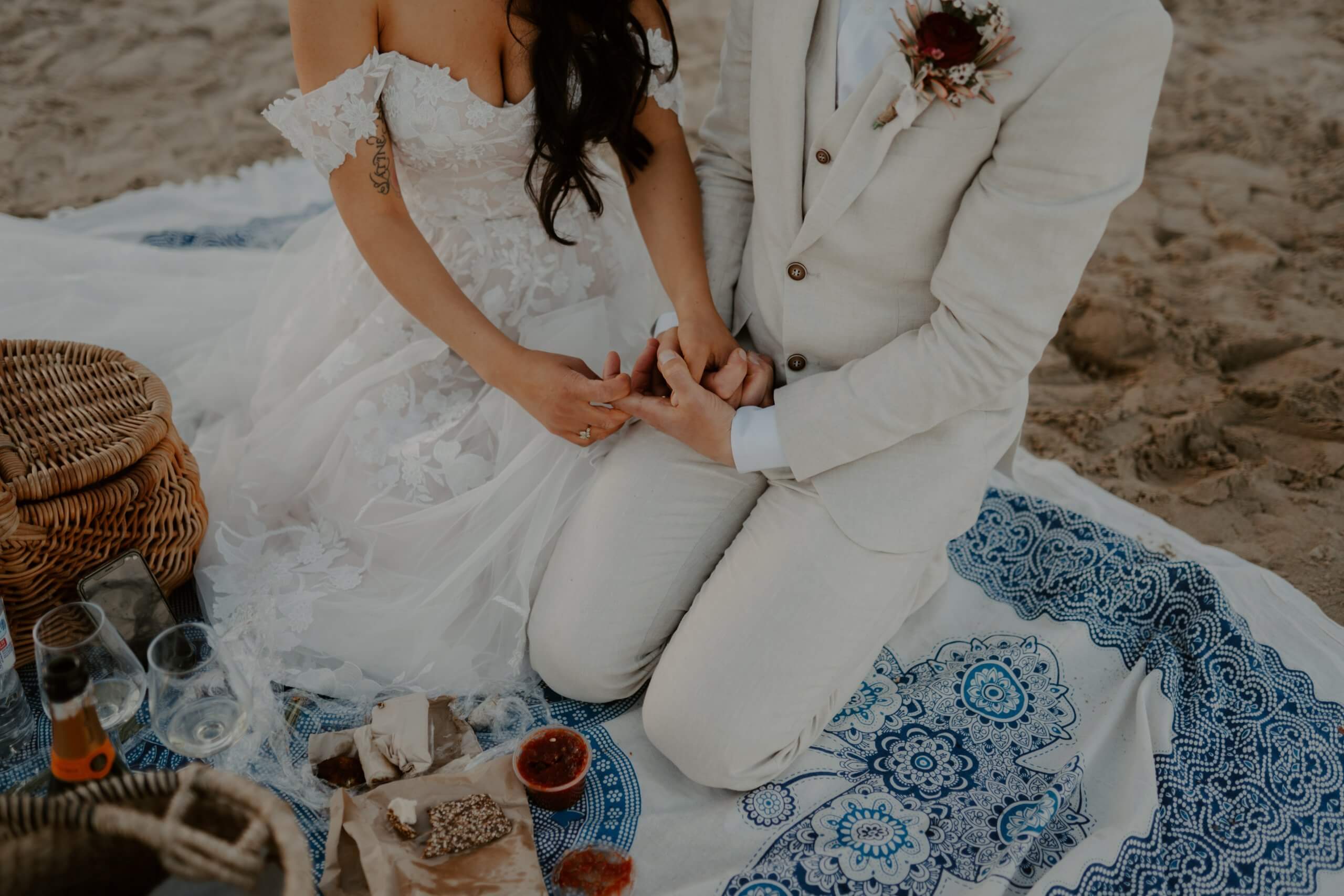 J + L reached out to me early 2020 and we got talking about what an intimate elopement could look like for the two of them. I feel so honoured that a couple would take on board my advice and use it to shape such a wonderful day (a huge credit to who they are as people to create something so meaningful). When we first started talking, I remember vividly these two telling me they didn't even know that they could get married in such an intimate way. It has been my honour to walk this journey with them and celebrate their love in a way where they could be unapologetically themselves at their Lorne Airbnb intimate wedding .

These two met through an acupressure course in 2017. As Jo said it "We had our first kiss in November 2017, the 11th. It was like suddenly the sun came up and the world was better" Welcoming their beautiful daughter in 2018.

Luke: When Joanna sent me a picture of the positive pregnancy test I didn't realise it was positive. I was at work and wrote back "okay, cool." She waited a few hours the she wrote "two lines means I'm pregnant." It was the one of the best moments my life.

These two chose to get married at an Airbnb, spending the whole week along the coast with their family. It could only be described as a day with such a centred-ness, with a private pianist singing for these two as they said yes to each other in the heart on Lorne. The ceremony was filled with a warm love officiated by Hannah May, being a perfect spring day along the Great Ocean Road these two really made sure to celebrate what was important to them.

We ended the day with a picnic elopement dinner along the Lorne foreshore, followed by sunset portraits in the mountains overlooking the winding coast. We had so much fun dancing amongst the shadows and sunlight, feeling like we were hanging out with some pretty special friends. 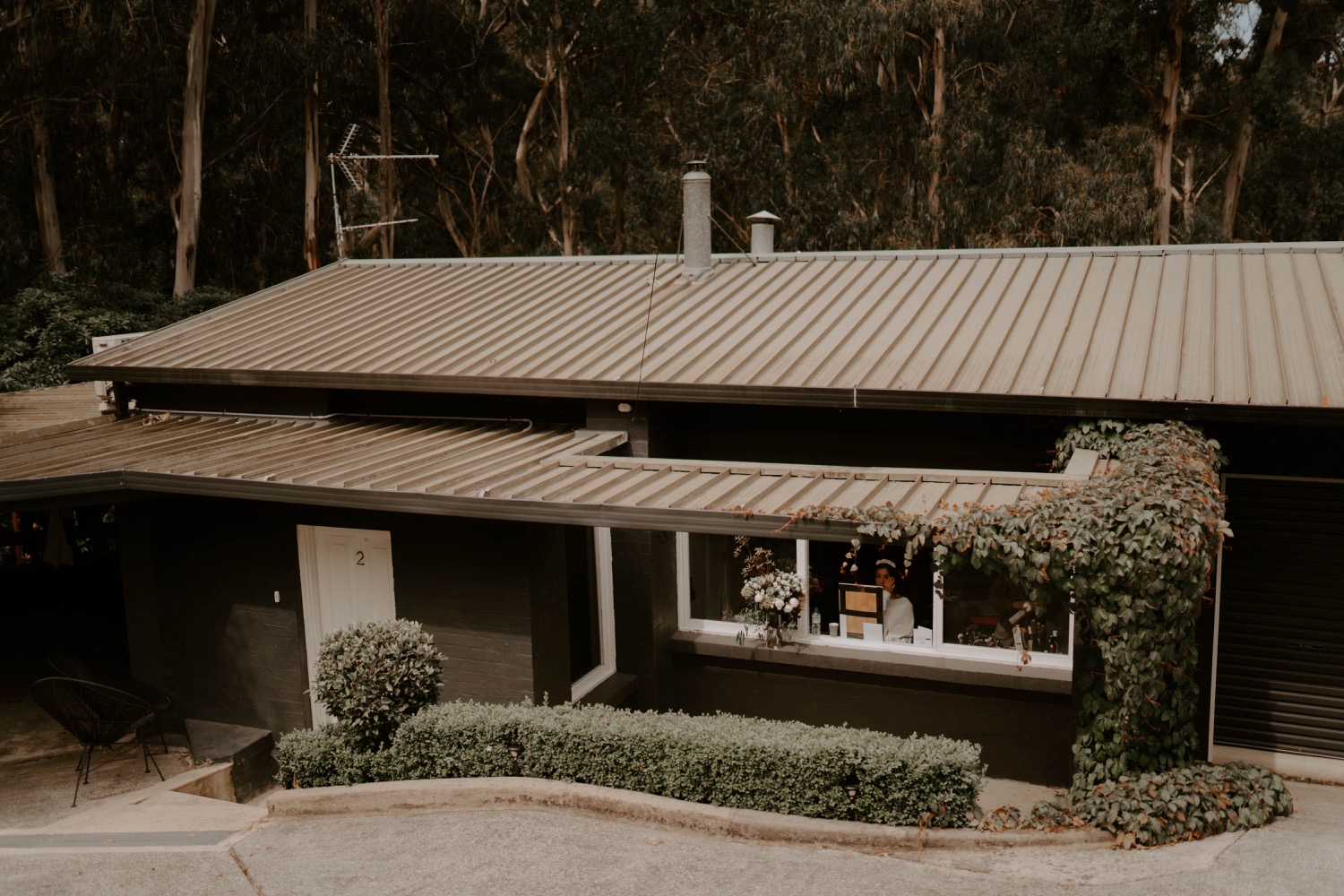 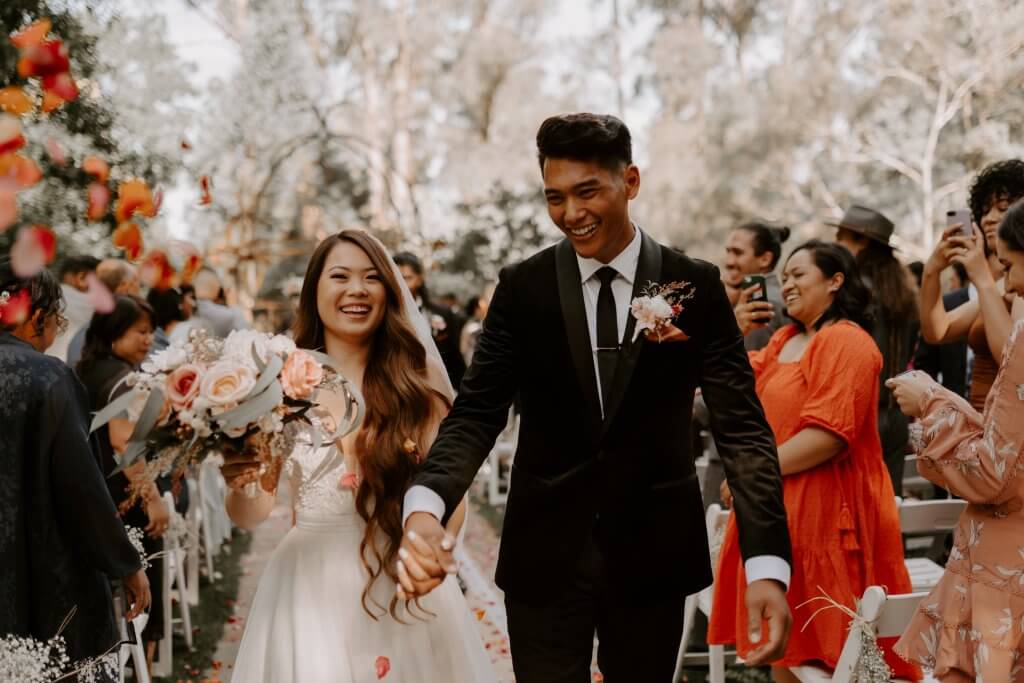 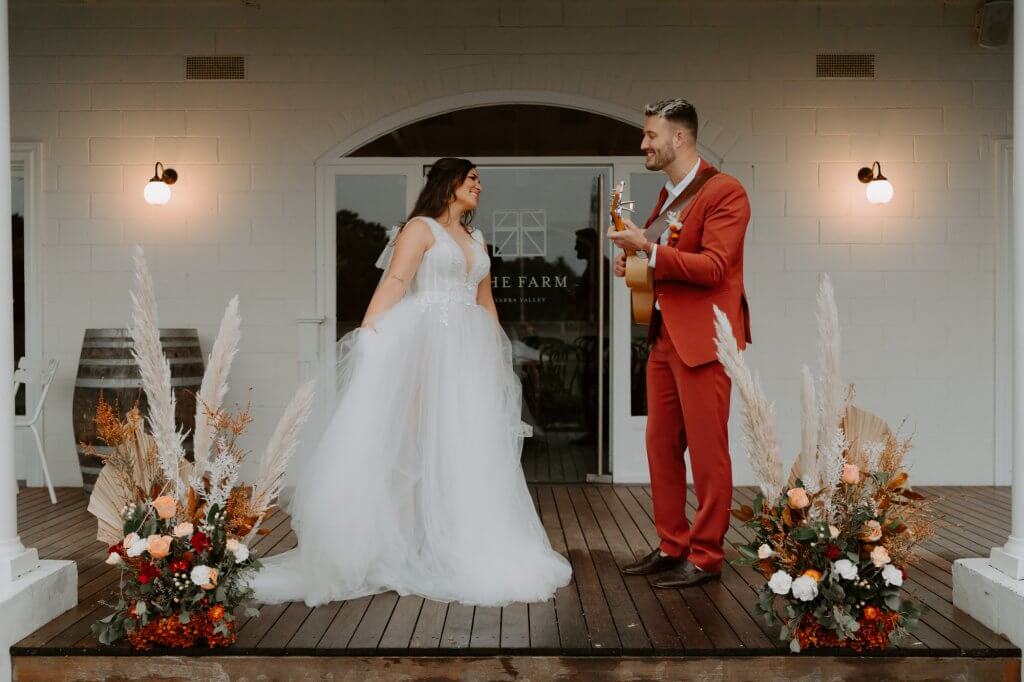 Melissa is a Victoria, Australia based elopement photographer who captures moments worldwide.

Those little in betweens —— 🕊

Hey @captainsrest, @tasmania is lucky to have you